Escaping the figurative challenge of an Ethernet rabbit hole 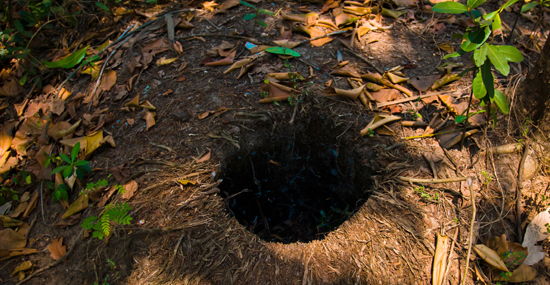 I recently stepped into a rather large rabbit hole. It began with the task of trying to express, in a clear and general way, the differences between Ethernet and other broadband transport technologies.

Ethernet is a commonly deployed networking protocol. It’s often used to provide a base level of connectivity for business computers.

Ethernet also can be a complex subject, especially for those of us who use technology but lack a thorough understanding of how it works.

Fortunately, I have access to Chris Aeilts and other experts at SDN Communications. They have the knowledge, experience and ability to break down advanced telecommunications technologies and processes, and describe them in understandable terminology.

Aeilts, a sales engineer at SDN, pulled me out of the figurative rabbit hole, dusted me off, and explained what Ethernet is and isn’t, and how the definition can vary.

“Ethernet, the word, the protocol, is so capable and so far-reaching. It’s really a broad term. It can be difficult to nail down,” Aeilts said. 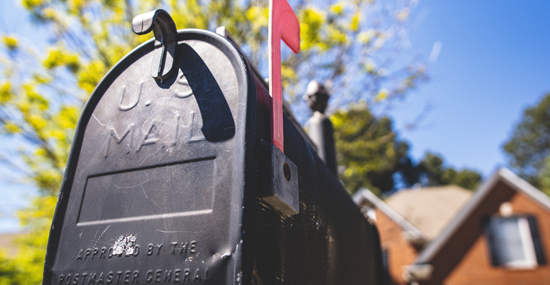 He likened using Ethernet to a process that everyone is familiar with: Mailing a letter at their local Post Office. Ethernet is a way to organize data in something like an envelope that’s going to be sent across town by regular mail, he said.

Getting the packet of information smoothly to another city or another state might require additional information, however. Additional networking protocols, such as Multiprotocol Label Switching, or MPLS, might also be deployed to link diverse transportation protocols into a converged network.

Ultimately, such protocols can work in concert to seamlessly deliver information and services, Aeilts said.

The trademarked name Ethernet has kind of a mystical quality to it. The name stems from ether, an element once believed to fill the upper regions of space.

Ethernet technology was developed in the 1970s. By the end of the 1980s, it had become a dominant networking technology.

Today, any device connected by wire to a geographically localized network, regardless of whether in an office, institution or home, is probably using Ethernet technology. 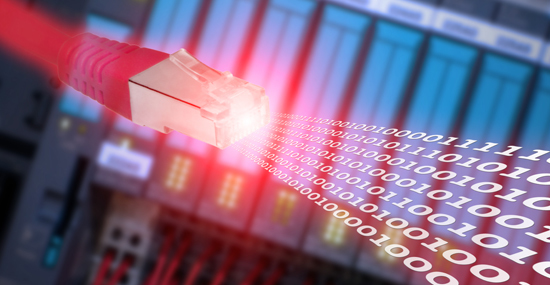 The website HowStuffWorks describes Ethernet as a local area technology traditionally used in networks that operate within a single building or close proximity. However, Ethernet’s popularity has continued to grow since its creation, the website notes.

“With almost 30 years of industry acceptance, the standard is well known and well understood, which makes configuration and troubleshooting easier. As other technologies advanced, Ethernet has evolved to keep pace, increasing in speed and functionality,” according to HowStuffWorks.

A techie might add that Ethernet is a Layer 2 protocol. That means it operates at the data link layer of the seven standardized layers of data transmission, as defined in the Open Systems Interconnection (OSI) Model.

The seven layers range from the physical cable connections to the user applications. Each level functions differently, but for successful transmission, electronic information passes through each of them. But that’s another series of rabbit holes.

If you found this blog interesting.. you may also like these:

Single points of failure loom as big risk for the unprepared

Be vigilant in securing Internet of Things devices