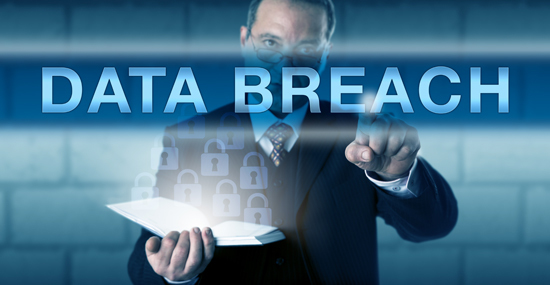 South Dakota remains the last state in the nation without data breach reporting protection for citizens, but Attorney General Marty Jackley intends to change that with the help of lawmakers this session.

Here’s what business leaders need to know about the bill.

Update: On Thursday, January 25, Senators gave their final approval to SB 62 on a vote of 30-2 (with 3 members excused). An added amendment dealt with HIPAA concerns raised by the health care industry. The bill now moves on to the House.

Jackley recently spoke at the Better Business Bureau annual cybersecurity event to explain the breach’s impact and the legislation being brought forward. Watch the video below.