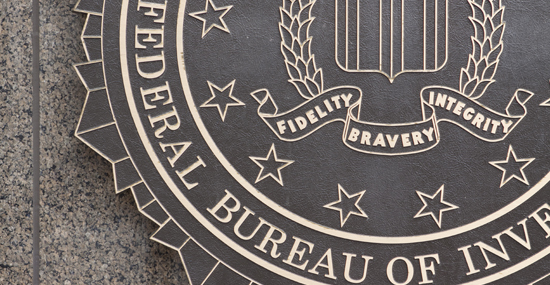 The FBI finds itself in headlines more than it prefers these days. Unfortunately, it detracts from the world’s greatest investigator’s smart cybersecurity work.

Sioux Falls area businesses have a rare opportunity to hear one of the nation’s top G-Men March 27. Supervisory Special Agent Jay Patel will open the US Chamber of Commerce event with an unclassified FBI briefing. Patel is a sought-after national speaker whose briefings deliver key insights and analysis of current and emerging cyber threats.

I’ve had the pleasure of seeing Patel speak twice: once in Washington, D.C., at an exclusive briefing and another time at a telecom conference. Both times he captivated audiences and generated a buzz in the hallways afterward.

Patel hardly fits the stern FBI stereotype. Sure, he wears the customary dark suit and works in a mysteriously-named “Mission Critical Engagement Unit,” but he breaks the mold from there. He has an IT background. He’s forthcoming on information. And, he has a sense of humor. (OK, that’s a little unfair because I know a few FBI agents, and they all have a sense of humor, but rarely do they show it on the job.) What’s funny about cybersecurity? Nothing really, but Patel understands even serious topics need to be engaging. 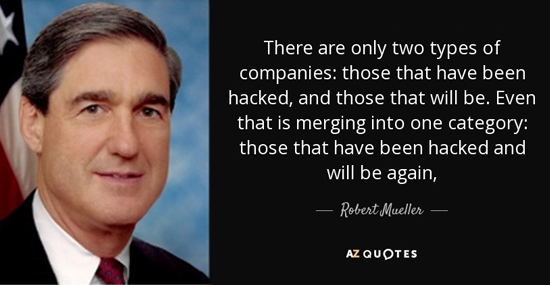 Motivation for hackers perplexes all of us. Patel puts that into context, too. Back in the day, hacking required real skill. No more. Today, someone with an ax to grind or a hacker who takes pride in disruption needs little competence. It’s as simple as “there’s an app for that.” An exploit kit purchased with a few bitcoins on an order system as user-friendly as Amazon and a hacker has himself a lethal attack.

Factor in the anonymity and worldwide footprint of today’s hack, and you might wonder whether the FBI has what it takes to defend businesses or the country. Patel doesn’t imply the FBI is under-resourced, but as an observer, like me, you might wonder when he spells out the Bureau’s daunting duties:

Our federal government funds 14,000 special agent positions to prevent those crimes. That number sounds impressive, until you compare it to New York City’s 30,000 police officers. However, the FBI still remains the single best worldwide source for cybersecurity. Don’t miss the opportunity to hear Patel explain why.