United Way comes out as biggest winner in company competition 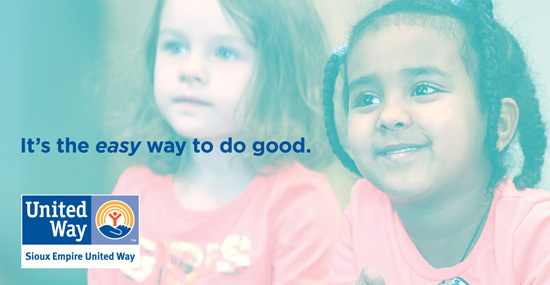 SDN Communications and Five Star Call Centers had a friendly competition to help raise money for the Sioux Empire United Way, a community impact organization that strives to improve lives. Five Star won the contest, but the two companies agree that the United Way was the real winner.

As a result, SDN will buy lunch for Five Star’s Heart Club and Rising Heart contributors.

“Even though we didn’t win, it was a success for United Way,” said Andrea Leesch, a digital marketing specialist with SDN and former member of the Sioux Empire United Way Board of Directors. “We met and surpassed our goal for employees to give this year, in dollar amount. So there were a lot of positives that came from the contest.”

It all started with a challenge from Joel Sylvester, Five Star’s chief marketing officer, to SDN CEO Mark Shlanta. Sylvester is a campaign division chair on United Way’s Board and will lead the community’s fundraising driver next year.

“Both teams went above and beyond to have amazing rallies supporting a great cause,” Sylvester said about the contest with SDN. “It was fun to add the competitive element in this year’s campaign, and while I’m proud that our Five Star Team won, the big winner this year is really the Sioux Empire United Way and all the community members that use United Way-supported services.” 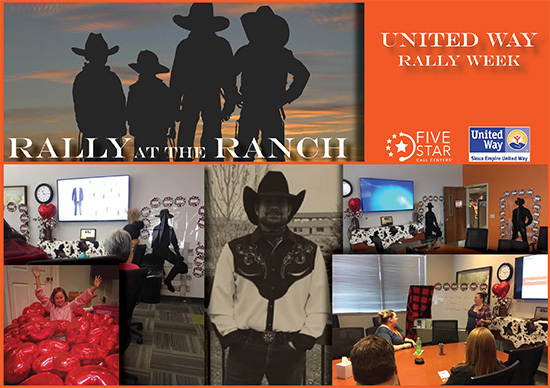 Amanda Bormann, who is Shlanta’s executive assistant, led SDN’s internal campaign this year and served as the contact for Five Star. Bormann intends to help keep the development of Heart Club members a year-round priority at SDN, not just an emphasis during the annual fundraising campaign.

“Our community has successfully met our fundraising goal for the past 24 years, and we know our community is capable of stepping forward again to ensure we are able to fund all 85 programs,” Miles Beacom, the volunteer campaign chair, said at the time of the announcement. Beacom is the CEO of PREMIER Bankcard.

More than 90 cents of every dollar the organization raises goes toward local programs and services in the Sioux Falls area. Funded agencies range from Active Generations and Children’s Inn to the HelplIne Center and Volunteers of America, Dakotas. 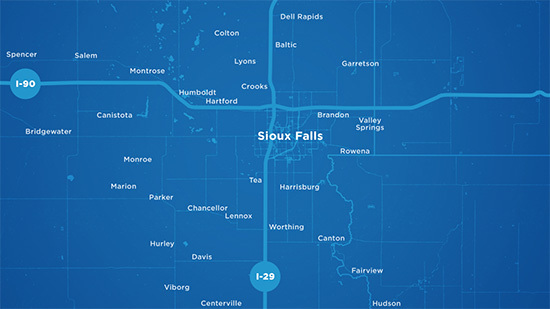 Contributions benefit people in 33 communities in the four-county area of Lincoln, McCook, Minnehaha, and Turner counties. One of every three people in the metro area is served by one of the organization’s programs.

For more information about the Sioux Empire United Way or to make a contribution, see seuw.org. 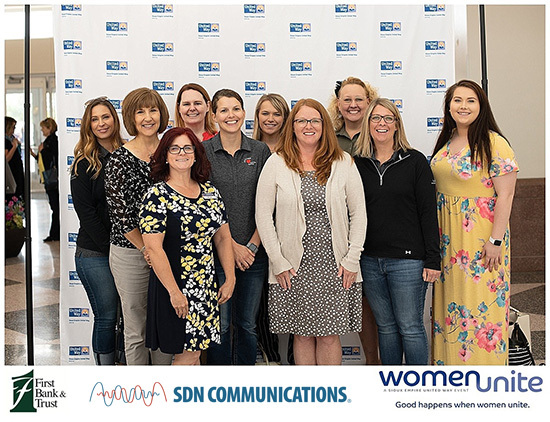