MPLS, football and the importance of good technique 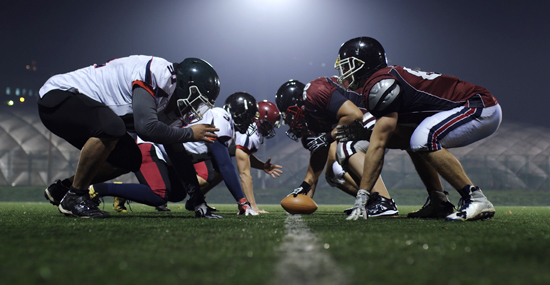 Increasingly, successful businesses have to efficiently and safely connect multiple locations to communicate and move data. Going without a good, electronic network really isn’t even an option anymore.

The experts in an organization’s IT department or with the company’s internet service know the nitty-gritty of how private networks work and the options available to a business. But to many of the rest of us, it’s a mysterious world hidden behind keyboards, monitors and jargon.

With the growing capabilities and importance of networking services such as Software Defined-Wide Area Networks (SD-WAN), terms like MPLS get tossed around a lot. A review might be in order.

Let’s talk about MPLS, which in the computer world is short for MultiProtocol Label Switching, not Minneapolis. MPLS is a commonly used, data-transporting technology that links different protocols to create a converged network and connect physical locations.

I’m a sports fan, so I’m inclined to make comparisons between how technology works and audience-friendly games, even if it’s a reach. In the past, I’ve compared the objectives of MPLS networks to that of basketball teams. But upon further review, comparing MPLS to football probably makes more sense.

Let's Break it Down

The objectives of the practitioners of MPLS are kind of like the offensive coaches of a football team. Both teams have a destination – a goal – and they usually have to work through multiple obstacles to get their message, or the ball, to its destination. Capability is important. So is technique.

The football team faces the bigger, ongoing challenge because the other team’s defense is always trying to stop them. MPLS, in contrast, has not only survived challenges from other techniques in recent years but thrived. It’s a data-transporting champ. Companies such as SDN Communications have used to achieve a consistently high success rate.

MPLS is a technique that can tie locations together by creating virtual links, even if sites use different methods to move information. It allows different computer languages to communicate on a single, fiber-optic network.

MPLS also can control traffic priorities by labeling packets of electronic information. Detours in routing network traffic can be minimized to increase operating efficiency and help a business save money.

In short, MPLS gives businesses and other organizations greater control of their telecommunications network infrastructure and helps them achieve better performance, reliability and efficiency.

A techie probably would add that MPLS operates between Layer 2 (the data link) and Layer 3 (the network) in the seven technical layers of data transmission, as defined in the Open Systems Interconnection (OSI) Model. The seven layers, which range from the physical message to application layers, have different functions but work together for the successful transmission of information. 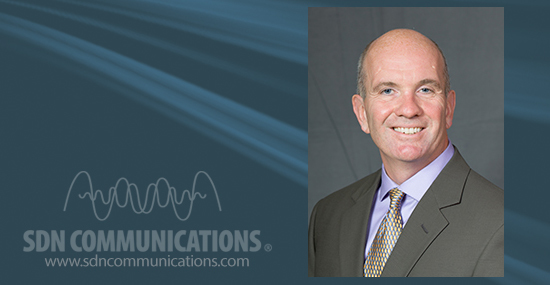 I function in this arena by consulting experts, such as Gary Fischer, a sales engineer at SDN. I asked him recently how he would explain MPLS to a non-techie.

“It’s a method of connecting multiple physical locations within a business on a single network so there’s direct, private, any-to-any connectivity amongst the sites to share data,” he said.

Any-to-any transport means any location can act as a host site. Information does not have to return to a specific place before it’s transmitted to another location.

I also asked Fischer to explain the difference between MPLS and Ethernet.

MPLS a transportation method that typically runs on top of Ethernet circuitry, he said. Ethernet is a networking protocol that provides the base level of wired connectivity for business computers, he said.

Ethernet technology is widely used to connect wired networks. But Ethernet is a topic we can review another time.