Civic involvement is a value that runs deep at SDN 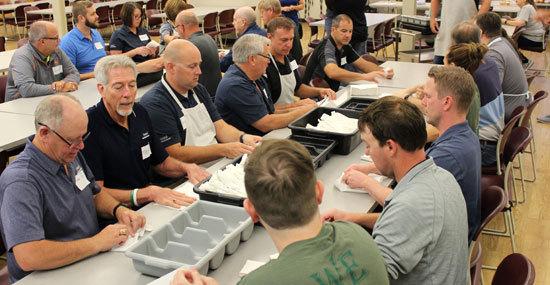 Judging from SDN Communications’ high level of civic involvement, you might think the company is one of the biggest employers in the Sioux Falls area. That would be an easy mistake to make.

SDN and its employees are prominently engaged in causes ranging from assisting schoolchildren to serving in community leadership positions.

However, SDN only has about 160 full- and part-time employees. That’s a good-sized business, but in terms of total employment it’s not close to the number of jobs provided by several prominent, local companies in fields such as healthcare, financial service, agricultural processing, manufacturing, and retail. Job totals at those companies are measured in the thousands, not the hundreds.

Of course, most of the prominent businesses in Sioux Falls, large and small, are meaningfully engaged in the community. That’s one of the characteristics that make the area such a cool place to live, work and play.

The fact that a modestly-sized company such as SDN can stand out in a community that values cultural engagement reflects positively not only on company leadership but the caliber of employees attracted to the company.

“It starts at the top with Mark,” said Vernon Brown, vice president of marketing and community relations, referring to SDN CEO Mark Shlanta. “He’s certainly engaged in the community. He sets an example about how we should give back.”

Shlanta has held leadership positions and continues to assist organizations such as:

Brown is a good example of civic engagement, too. He co-led a 30-member community task force that recently assessed public education facility needs in Sioux Falls and proposed a $190 million bond issue. The School Board endorsed the proposal and voters in the school district approved it overwhelmingly. The bond issue will now guide school additions and improvements in schools for the next several years.

SDN’s headquarters, which is in the Garfield attendance area, essentially has become the school’s PTA or PTO. Employees have assisted the school with several projects, including volunteer help or fundraising for food for special occasions such as parent-teacher conferences. 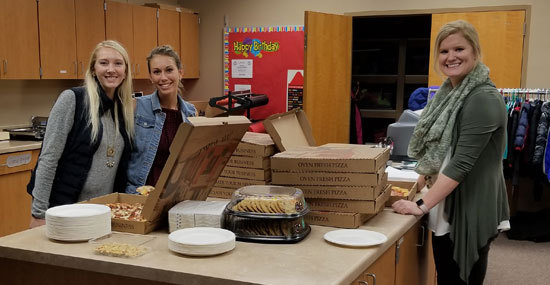 The long-range goal is to get other businesses in the neighborhood similarly engaged with the school, Brown said.

SDN encourages community activity, in part, by annually paying employees for five hours of charitable work at places other than their family’s school or church.

“A lot of SDN’s workforce is involved in the community on their own as well as through company programs,” said Amy Preator, director of human resources. “It’s fun to see how many of the employees donate their own time and resources in our community.” 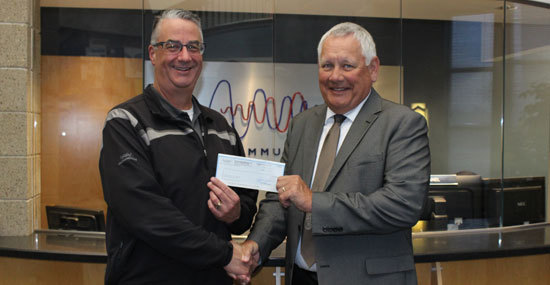 Preator provided a partial list of some of the activities and causes that the company and its employees have actively embraced. In addition to the examples already mentioned, the causes include: 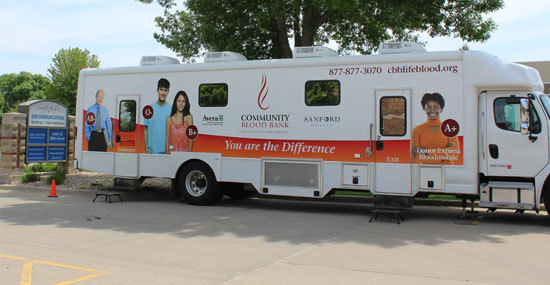 The list could go on, but you get the point.

SDN’s Board of Managers also deserves credit for ingraining the company with a strong sense of civic responsibility. SDN is owned by 17 independent telecommunications companies that serve different parts of South Dakota, and they are active in their communities. Nine managers from member companies serve on the SDN Board.

SDN was created in 1989 to help tie the companies’ telecommunications networks together. Today, in addition to assisting member companies, SDN specializes in providing broadband connectivity and cybersecurity services for businesses throughout Sioux Falls and in the region.