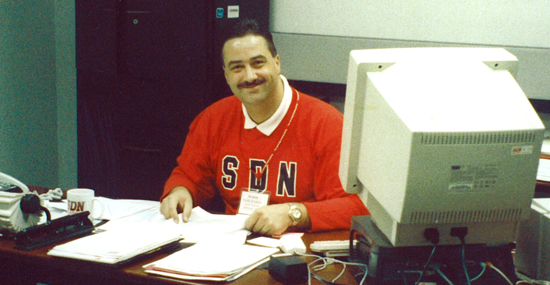 Personal cell phones like the Nokia 6130 would barely qualify as a “dumb” phone by today’s standards.

Those vintage technologies consumed the attention of SDN’s new Technical Planning and Operations Director Mark Shlanta when he first walked in the front door on July 17, 1998. Two years later, he ascended to chief executive officer and put the small company on one of the fastest growth trajectories in the region. Under his leadership, SDN:

Change at that speed requires vision, good partnerships and a steady hand of leadership. Mark delivers all three. 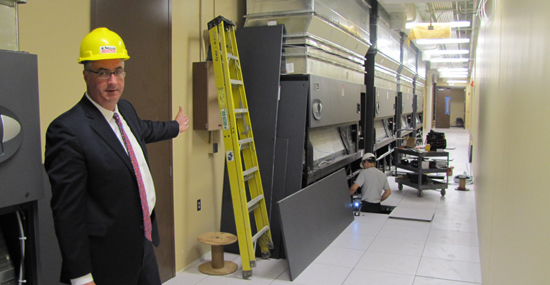 Long before the federal government coined the phrase “anchor institutions,” Mark convinced SDN’s Board of Managers to connect hospitals, schools, libraries and town halls to fiber.

“Someday they will need a higher level of connectivity,” he said.

When the Great Recession hit, he escalated the timeline for reaching unserved communities through the stimulus package’s 2008 Broadband Technologies Opportunity Grant (BTOP), which required a $5 million SDN match at a time when businesses that had cash, sat on it. 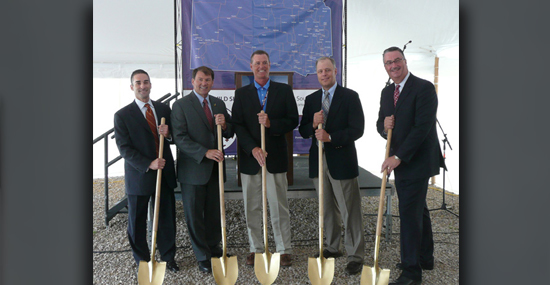 Mark forms relationships easily. He exudes authenticity, which yields trust. It has served him well with SDN’s board and has expanded SDN into southern Minnesota. Three years ago, the independent telephone companies covering the southern third of that state asked SDN to interconnect their seven networks. They took note of the advanced technology and sales South Dakota companies enjoyed under Mark’s leadership.

Whether it’s at national conferences, universities, or the halls of Congress, others see Mark as a technologist and futurist. 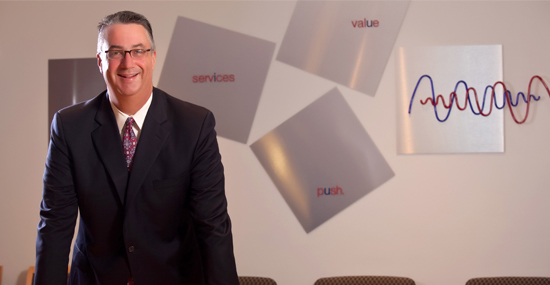 His quiet manner hasn’t gone unnoticed in the community either. The Boy Scouts of America Sioux Council, Holy Spirit Catholic Church, the Sioux Falls Catholic Schools Board of Education, Xcel Energy, Avera Health, the Sioux Falls Development Foundation, and Forward Sioux Falls all sought and benefit from his service.

Twenty years atop any organization might age a lesser CEO. Not Mark. Sure, his hair might be grayer, and he shaved off the mustache about five years ago, but his outlook changed little in two decades. While he’s quick to adopt technological change, some employees might wish he had readily adopted other 1998 trends such as:

Business attire aside, SDN employees are thankful Mark is a technology trend setter. That has helped SDN grow and deliver on its brand promise: Reliable Broadband Provider, Cybersecurity Leader.

Take the words bookended in that brand promise and they also define Mark: Reliable Leader.