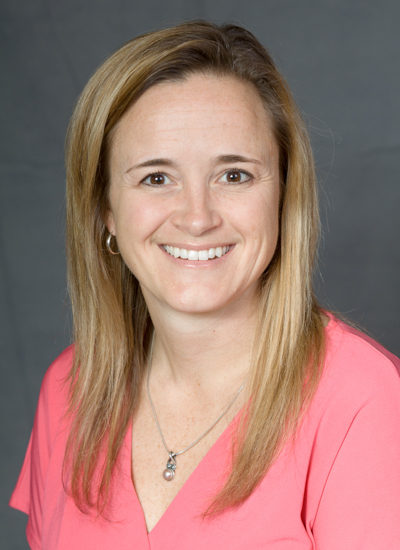 Amy Preator brings a variety of experience to SDN Communications.

She joined SDN in December 2011 after stints in human resources with a mining company, a private university and a food business.

At SDN she is responsible for managing benefits and compensation for 115 employees, maintaining consistency in policies and procedures, and overseeing staff recruitment, hiring, development, and training.

Preator started working at the Jacobs Ranch Coal Company in northeastern Wyoming in 1997, initially as a college intern. Ultimately, she worked for mining companies in human resources and accounting for three years. She spent about two years at Jacobs Ranch and a year with its sister company, Antelope Coal.

“To better understand the job descriptions and duties, I went out and worked in each of the positions in the coal mine,” she says. “It was fascinating.”

She and her husband, Fred, have two school-aged daughters and two Bernese Mountain Dogs.

In addition to watching their daughters’ activities, Preator enjoys exercise, water sports, traveling and reading. She volunteers for a week every summer to serve as a youth director at a church camp in the Black Hills.