Russians at it again; US, UK warn businesses to do updates 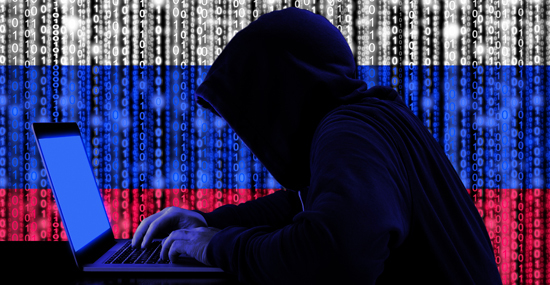 U.S. and British government departments are warning businesses and individuals about a new global cyberattack targeting vulnerable routers and networking equipment across the world.

“The current state of U.S. network devices—coupled with a Russian government campaign to exploit these devices—threatens the safety, security, and economic well-being of the United States,” the alert states.

How? They’re targeting network devices that are using default passwords or aren’t up to date on software.

It’s a man-in-the-middle attack where the compromised devices can be used as a tool for more malicious activity. The FBI is confident that will include supporting espionage, stealing intellectual property, and gaining and retaining access to networks. Big picture: it all puts the pieces in place for a future attack.

What should you do?

Hackers have always been scanning vulnerable devices, so you must do your part:

Ready to take it further (and this might take someone with expertise):

Want to get even more technical yet?