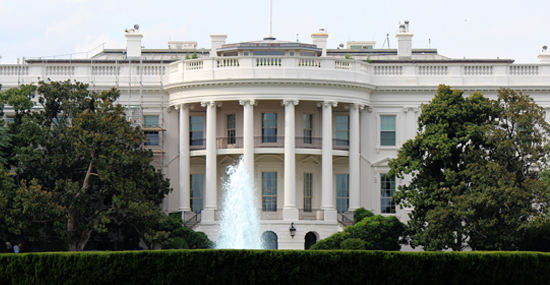 “Bold action is required to secure our digital society and keep America competitive in the global digital economy,” according to the White House.

“Cyberattacks have become one of the greatest threats to the well-being of the United States. The president’s actions demonstrate that the nation has learned from past oversights and wants to create an online network that is safe as well as efficient,” Shlanta said.

Shlanta looks forward to following the commission’s deliberations and seeing their recommendations.

Shlanta also likes the emphasis the strategy places on strengthening academic institutions to get more and better-trained cybersecurity experts into the workforce. Dakota State University in Madison, S.D., is among the National Centers of Academic Excellence in Infrastructure Assurance Education.

“We in South Dakota are lucky to have DSU,” Shlanta said. “We need more cybersecurity professionals. Universities such as DSU are a critical piece of expanding the training pipeline to address the workforce challenge.”

Educational opportunities could be expanded, for example, by growing student loan forgiveness programs for cybersecurity experts who join the federal workforce.

Cybersecurity begins and ends with you

Reviewing data breaches often finds that careless human error is what ultimately compromised the system. Common sense and using precautionary measures such as two-factor authentication could have prevented some of them.

With criminals, terrorists and enemy nations increasingly attacking American targets from the comfort of their computer screens, establishing the Commission on Enhancing National Cybersecurity and development of the Cybersecurity National Action Plan are welcome first steps. Undoubtedly, even more steps will have to be taken in the future to combat evolving threats.

In a presidential election year, any action of consequence that the nation’s chief executive or Congress proposes is at risk of being ground into campaign fodder. Let’s hope the nation’s elected leaders ignore any political distractions and focus on continuing to enhance digital protections for America.